Mr Guy Sterne is a plastic, reconstructive and cosmetic surgeon working in the Midlands. His NHS base is at the City Hospital in Birmingham where he specialises in Breast Reconstructive Surgery. He also undertakes gynae-oncology reconstructions and performs procedures for skin cancers. He has busy private practises in 3 hospitals: Halesowen near Birmingham; Worcester; and Gloucester, where he undertakes all aspects of plastic and cosmetic surgery.

Mr. Sterne qualified from Birmingham Medical School in 1988, after which he began his specialist training in Plastic Surgery, including two years research for which he was awarded a Doctorate of Medicine and a Hunterian Professorship from the Royal College of Surgeons. He is fully trained and highly experienced in all plastic and cosmetic procedures such as breast enlargement, uplift and reduction, facial surgery such as facelifts, endoscopic brow lifts, eyelids, and nose reshaping surgery as well as body contouring procedures such as tummy tucks, liposuction and labial surgery.

He holds an NHS post at City Hospital, Birmingham, where he specialises in Breast reconstruction. He was formerly appointed as national Tutor for Plastic surgery at The Royal College of Surgeons where he still advises and teaches on current training in plastic surgery. 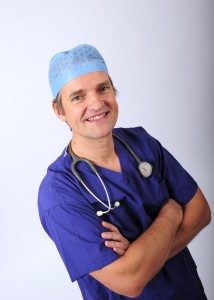 “I like to take time to listen and understand my patient?s expectations and concerns before giving an open and honest opinion. I believe that cosmetic surgery should only be undertaken after all issues have been discussed and considered carefully. I use a wide range of techniques and aim to produce excellent, natural results.”

Jude is the bubbly, happy person you will speak to when you phone the office number. Jude’s role is to  “troubleshoot” my practice and make sure that everything runs smoothly. From the moment you first make contact, Jude will do everything possible to make sure that your questions are answered (either by me or by one of our team) and that you get a timely appointment to see me at your choice of clinic. 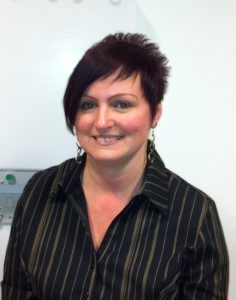 Debbie has worked as my NHS secretary for the past 5 years and also provides secretarial and PA cover for my patients at the West Midlands Hospital. I can honestly say that I could not run either of these practices half as well without her support and expertise. Once you have seen me at the West Midlands Hospital, if you have any questions regarding dates for theatre or anything else, then Debbie is just a phone call away and you can fully rely on her to make sure that everything goes to plan.

To contact Debbie please ring her on either of the following numbers:

or email Debbie on: debbie.plant1@hotmail.co.uk 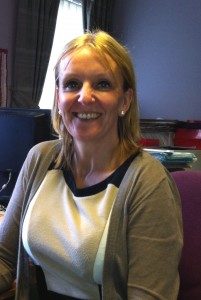 Vanessa has managed my practice at the Winfield Hospital in Gloucester for the past 6 years. She always has a sunny smile and finds time to chat with patients. She is exemplary at organisation and will ensure you have a smooth journey from your initial consultation with me to your final postoperative checkup and beyond!

Claire is a fantastic cosmetic surgery nurse. She initially trained as a Registered General Nurse and after qualifying in 1992, she underwent 7 years specialised training in Plastic and Reconstructive Nursing at the Regional Plastic and Burns Surgery Centre in Manchester. She subsequently spent 7 years as a cosmetic nurse in the private sector where in addition to developing a great experience in cosmetic surgery, she specialised in fillers and laser hair removal.

In addition to her specialised cosmetic work, Claire has recently qualified as a Breast Care Nurse and now also supports patients through their breast cancer surgery including breast reconstruction.

Claire joined me in 2005 and provides excellent pre-operative, peri-operative and post-operative care to my patients. She is friendly, approachable, and very knowledgeable about many aspects of cosmetic surgery. She is always happy to discuss any concerns (no matter how small) with our patients and makes a huge effort to ensure that all patients feel supported and “looked after”.

He will be holding a free

He will give a short presentation on various aspects of cosmetic surgery. There will be an opportunity for a one-to-one personal 5 minute confidential discussion with Mr Sterne 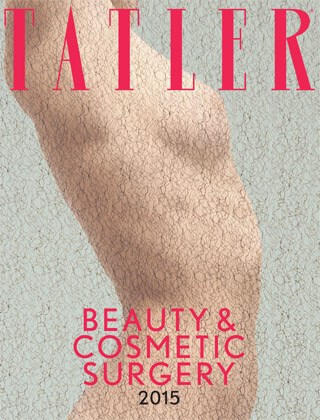 "Cosmetic Surgery makes us look the way we feel we ought to look. It can be done - if you have the right procedures.."